When it comes to the government response to a public health emergency, the Chief Medical Advisor to the President is the nation’s go-to guy.

This is an extremely powerful position, and one has to think honesty and integrity rank pretty highly on the list of the key skills for those in the role, especially where the continued support of the American public is vital in ensuring the response to any health emergency is successful.

One can only imagine that the position would become completely untenable, if the Chief Medical Advisor were found to have lied regarding his role, in say, the pandemics origins to the extent he had to shoulder some of the responsibility for its devastation. Or would it? 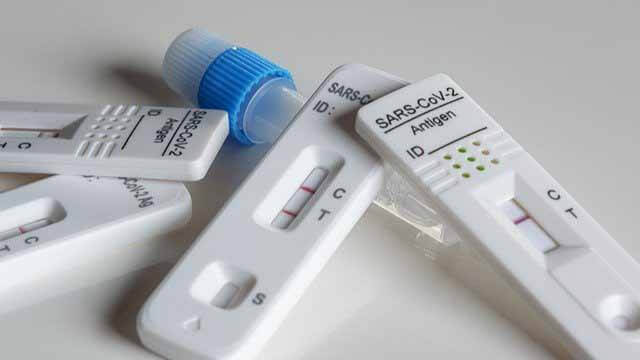 Dr. Anthony Fauci has been Chief Medical Advisor to both the Trump and Biden administrations. He has also been the Director of the National Institute of Allergy and Infectious Diseases for the last 37 years, and, as such, has a research budget of $6.1 billion at his fingertips.

Now talk to Dr. Covid and he swears black and blue that the NIH and NIAID have never funded gain of function research. These were his exact words to the House Appropriations Committee:

“The NIH has not ever and does not now fund gain of function research in the Wuhan Institute of Virology.”

Further on in his testimony, Fauci stated:

“I do not have an accounting of what the Chinese may have done and I am fully in favor of any further investigation of what went on in China; however, I will repeat again the NIH and NIAID categorically have not funded gain of function research to be conducted at the Wuhan Institute of Virology.”

All sounds pretty believable, right? Well maybe not, there are a couple of things that may have slipped Fauci’s mind.

One of the problems Fauci has in denying any ties to gain of function research is a paper he wrote for the American Society for Microbiology in October 2012 in which he argued in support of gain-of-function research, stating:

“In an unlikely but conceivable turn of events, what if that scientist becomes infected with the virus, which leads to an outbreak and ultimately triggers a pandemic? Many ask reasonable questions: given the possibility of such a scenario – however remote – should the initial experiments have been performed and/or published in the first place, and what were the processes involved in this decision?

Scientists working in this field might say – as indeed I have said – that the benefits of such experiments and the resulting knowledge outweigh the risks. It is more likely that a pandemic would occur in nature, and the need to stay ahead of such a threat is a primary reason for performing an experiment that might appear to be risky.”

That’s right, the Chief Medical Advisor argued the benefits of gain of function research outweighed the risk of a pandemic.

A moratorium was instituted by President Obama in 2014 to pause the gain of function research funding due to safety concerns. Fauci was instrumental in having this moratorium lifted in 2017, without the knowledge of senior White House officials.

What has subsequently been uncovered is that through subgrants, the NIH via EcoHealth Alliance run by Peter Daszak (Yes, the same Peter Daszak who was part of the WHO Investigative team that found the virus originated at the Wuhan wet market – so much for an independent investigation, right) funded gain of function research in Wuhan.

It gets worse, staff at the NIH even collaborated with EcoHealth Alliance to tweak language so that the grants continued during the gain of function research moratorium.

Between 2014 and 2018, $598,000 of US taxpayer funding went to Wuhan. This was used to fund research on whether bat viruses could be transmitted to humans. The grant was renewed in 2019 for a total of $3.7 million but was canceled by President Trump when discovered.

To say that there was no knowledge of this research is quite simply unbelievable, even more so given the NIH was specifically acknowledged as a funder in one of the papers published by Zhengli and her colleagues at Wuhan.

Unfortunately for Fauci, emails released under the Freedom of Information Act show privately Fauci believed something very different than the pandemic started at a Wuhan wet market. He was concerned the NIH may have funded the research that resulted in the virus being unleashed.

As early as January 2020, Fauci was receiving information that SARS CoV 2 may have been created in the Wuhan laboratory, something the emails show he was taking very seriously.

Fauci has been a staunch defender of the natural origins of COVID-19. He repeatedly made statements in April 2020 that SARS CoV 2 was the result of an “unusual human-animal interface” in a Chinese “wet market” and that:

“The mutations that it took to get to the point where it is now is totally consistent with a jump of a species from an animal to a human.”

He further stated in May 2020 in an exclusive interview with National Geographic:

“If you look at the evolution of the virus in bats and what’s out there now, [the scientific evidence] is very, very strongly leaning toward this could not have been artificially or deliberately manipulated.”

According to the emails released, these statements were made publicly at the same time, Fauci was becoming increasingly concerned the virus came from the Wuhan laboratory. If looking for a motive perhaps the personal note he received from Peter Daszak of EcoHealth Alliance sheds some light:

“I just wanted to say a personal thank you on behalf of our staff and collaborators, for publicly standing up and stating that the scientific evidence supports a natural origin for COVID-19 from a bat-to-human spillover, not a lab release from the Wuhan Institute of Virology. From my perspective, your comments are brave, and coming from your trusted voice, will help dispel the myths being spun around the virus’s origins.”

Irrespective of the role Fauci played and whether he had knowledge of the NIH money being used to fund gain of function research in Wuhan, the events of the last two years clearly show Fauci has a conflict of interest. That alone should be sufficient to see him tender his resignation as Chief Medical Advisor.

The fact he supported research that unleashed the COVID-19 pandemic on the world using US taxpayer funding, and then knowingly lied about this is deployable. An honorable man would resign immediately.

His position as Chief Medical Advisor is no longer tenable. If he does not, the Biden administration must remove him because the way it looks from here is Fauci has the blood of over 700,000 Americans on his hands.

One can’t help but agree with the words of Robert Kennedy Junior, that “the irony of Fauci leading a global response to a pandemic that he may have created gets starker by the day.” 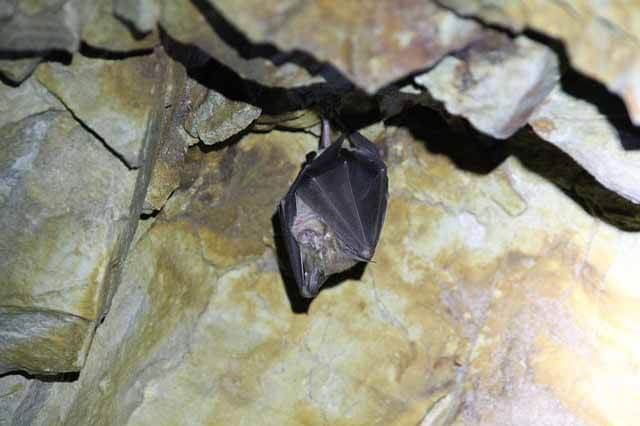